Yesterday at the State House: “Lame Duck” session comes to an end with legislative wins for New Jersey workers 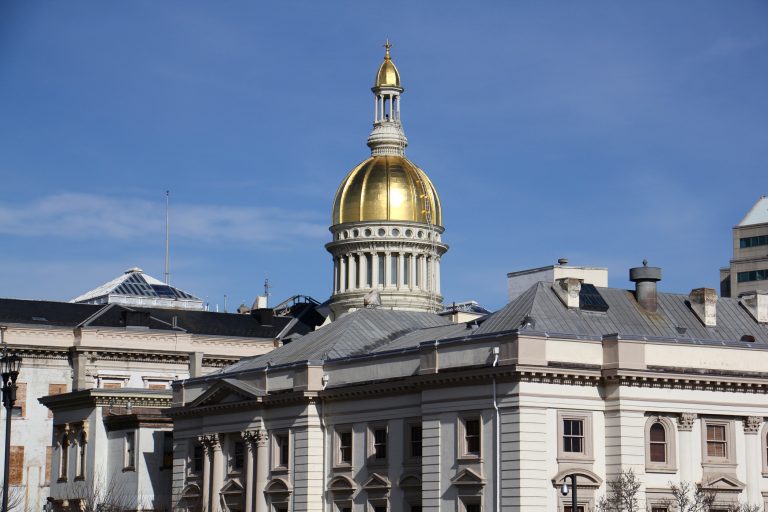 As of Jan. 13, 2020, several pieces of pro-worker legislation have now passed both houses and are on Governor Murphy’s desk for consideration.

The governor has seven days after the conclusion of the legislative session to take action on these bills.

The New Jersey State AFL-CIO thanks legislative leadership, the sponsors of these bills, affiliated unions that have been working for their passage and all the legislators who voted in favor of public policy supporting New Jersey’s workers. All of the following bills have now passed both houses.

Working with IBEW Local 827 and the CWA, the New Jersey State AFL-CIO has been advocating for passage of this legislation for nearly four years. The bill seeks to maintain call center jobs by requiring corporations seeking EDA job creation tax incentives to have at a minimum of 65% of its call centers staffed domestically.

Labor Harmony Agreements in the Hotel Industry: S-3923 (Madden / Singleton) & A-5680 (Giblin / Timberlake / Murphy) -- The bill passed the Assembly yesterday with by a vote of 61-8-4-7.  Joining all Democrats in support were Republicans Munoz, Thomson, Kean, McGuckin, Peters, Dancer and Clifton. To see how your Assembly members voted, CLICK HERE.

The bill, spearheaded by the Hotel Trades Council, requires the state or any other public body to include a labor harmony agreement as part of any contract it enters with a contractor in connection with a hospitality project in which a public body has a proprietary interest as a financier.

WARN Act Notice Extension to 90 Days / Severance Pay Requirement: S-3170 (Cryan / Pou) & A-5145 (Quijano) --  The bill passed mostly along party lines, with all Democrats present and Republicans Brown, Kean, O’Scanlon, Bateman and Singer voting “yes.” The bill increases the minimum number of days that employers must give to employees who are fired as a result of a mass layoff from 60 days to 90 days. The law also requires mandatory severance pay under certain conditions. To see how your Senator voted, CLICK HERE.

Amends “The Public Works Contractor Registration Act”: S-4336 (Madden) & A-6119 (Egan / Houghtaling) -- The bill revises the definition of registered apprenticeship program to conform to federal regulations concerning apprenticeships that are registered with and approved by the U.S. Department of Labor. The bill passed the Senate 32-0-10 and the Assembly 62-9-6. To see the vote, please CLICK HERE.

Concerns the Payment of Workers by Subcontractors: A-5801 (Coughlin / Houghtaling / Verrelli) & S-4064 (Singleton / Sweeney) -- The bill passed the Assembly yesterday by a vote of 61-11-5-3.  To see how your Assembly members voted, CLICK HERE.  The legislation requires the owner to be responsible for debt owed to a worker incurred by any subcontractor acting under or for the owner on certain construction projects.