The Importance of Unions 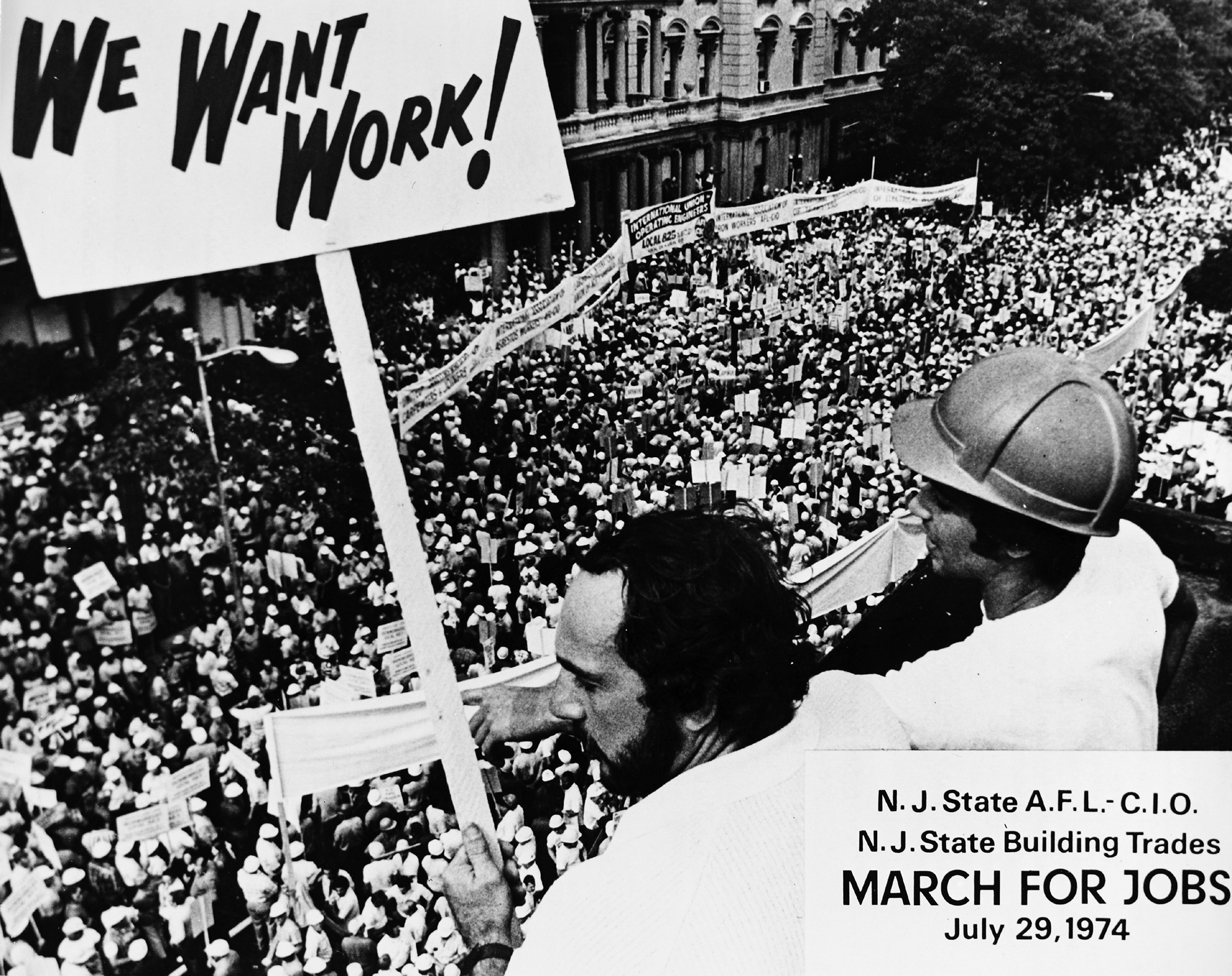 For more than 135 years, New Jersey’s working families have had a unified voice in their state labor federation – long before there even was an AFL-CIO. And every step along the way, New Jersey’s labor movement has fought not only for safer conditions for workers, but for progressive social policies that have helped transform our state.

In 1879, the Federation of Trades & Labor Unions of New Jersey was born, a full seven years before Samuel Gompers formed the American Federation of Labor (AFL). In its early years, the Federation was a leader in the early fight for factory safety laws – including one law that mandated fire escapes and adequate ventilation at workplaces, some 30 years before the fatal Triangle Shirtwaist Factory fire in New York City brought the issue to the nation’s attention. 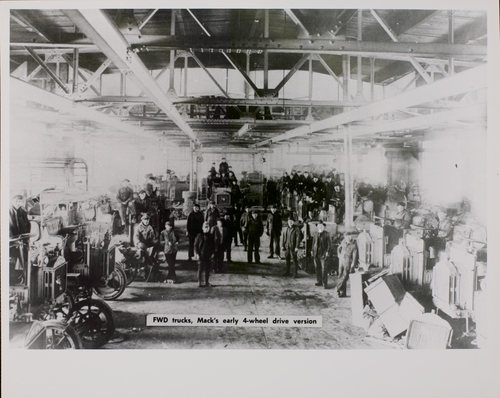 The Federation was also at the forefront of social changes at a time when many other state’s labor movements were just in their infancy. Election and ballot reform, a Tenant Bill of Rights, support for public libraries, and New Jersey’s first law requiring an education for all children – a direct effort to combat child labor – are among those early victories.

And they put union members in political office to help push issues important to workers. Those victories led Joseph Patrick McDonnell, the secretary-treasurer of the young Federation, to proclaim: “No other state in the United States can show greater accomplishments by legislation for the welfare of the wage class.” 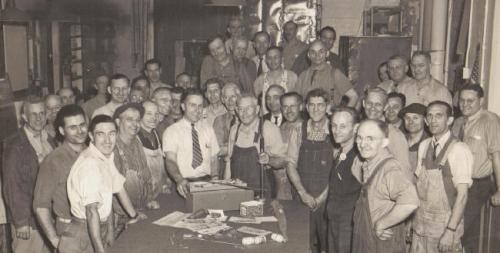 On November 29, 1892, the Federation of Trades & Labor Unions of New Jersey was granted a charter of affiliation with Samuel Gompers’ American Federation of Labor, for the first time aligning New Jersey’s union movement with the nation’s growing labor movement. 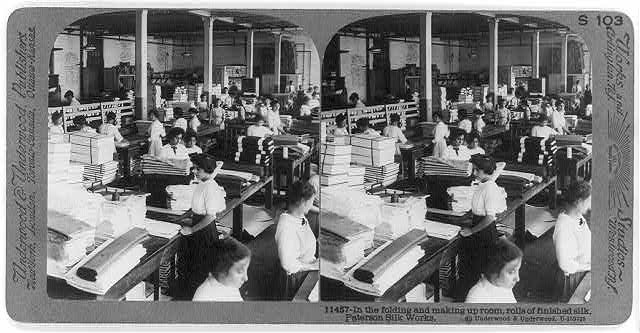 In 1939, New Jersey’s second labor federation, the Industrial Union Council, was formed. And it was on September 25, 1961 when more than 3,000 union members packed into a Newark armory to watch as the two organizations formally came together to create the New Jersey State AFL-CIO.

Since that day, the New Jersey State AFL-CIO has continued its tradition of progressive social change, not just for workers but on behalf of all New Jersey families. The hallmarks of that work include: 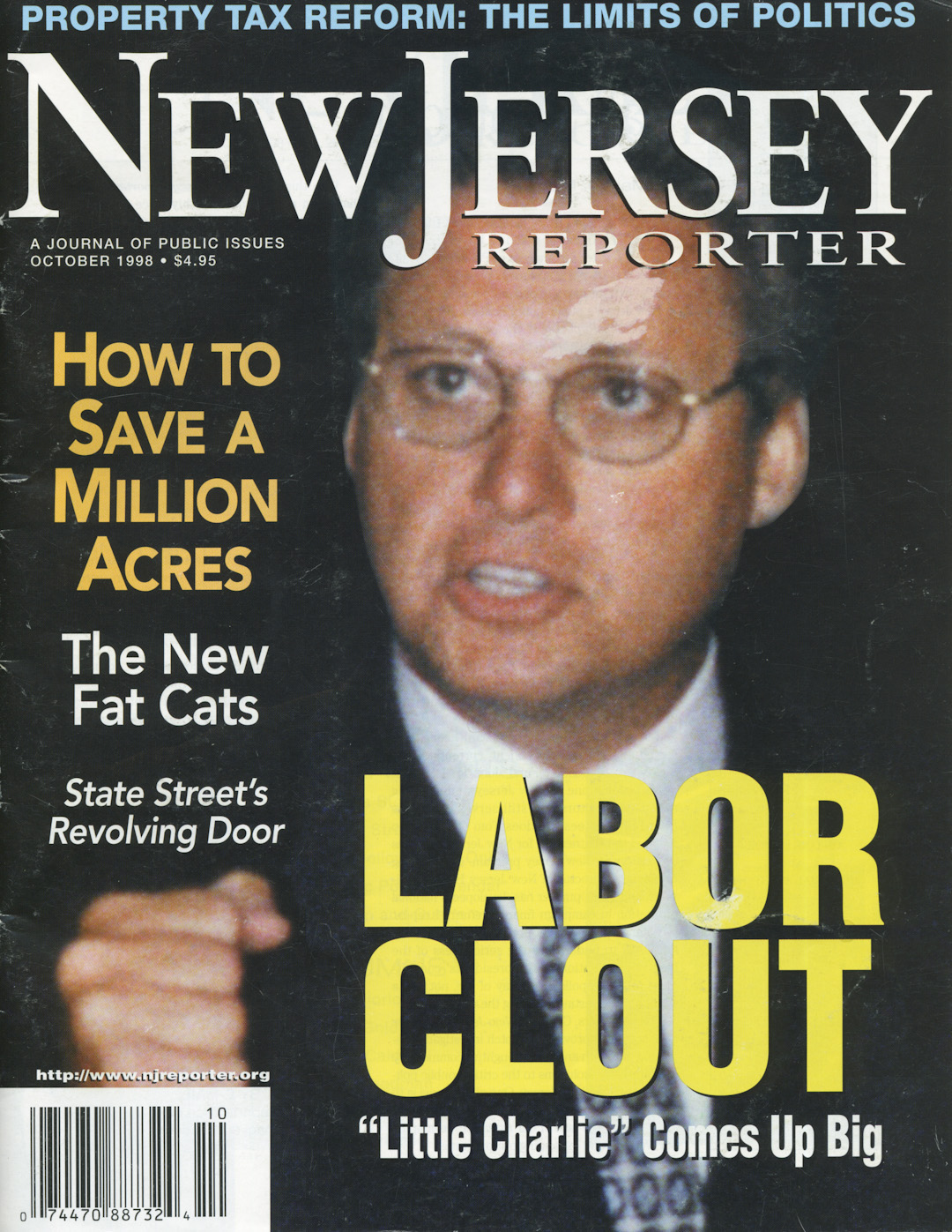 Numerous colleges and academics keep online resources with links to further readings and research on the American Labor Movement. Click below to visit them. This list will be constantly updated as new resources are identified, in the hopes of making this the best resource possible.