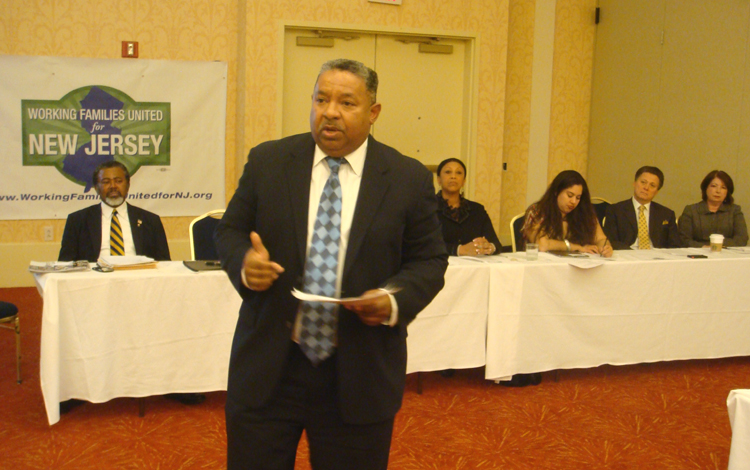 TRENTON – The New Jersey State AFL-CIO joined over 151 progressive community organizations and labor unions as well as Senate President Steve Sweeney and Assembly Speaker Sheila Oliver to launch a statewide “Raise the Wage” campaign. The campaign seeks to support voter approval of the November ballot question which would raise New Jersey’s minimum wage to $8.25 per hour and include a cost of living adjustment.

“New Jersey’s growing poverty statistics are startling and raising the minimum wage would be a strong first step toward addressing this problem,” said New Jersey State AFL-CIO President Charles Wowkanech. “The New Jersey State AFL-CIO and coalition partners consider raising the minimum wage and including a cost of living adjustment (COLA) to be a top priority for low-income workers in this difficult economic climate” said Wowkanech. “The Governor took action and conditional vetoed this important legislation and left only crumbs for low income workers. Now voters will have the ability voice their opinion on the issue by voting in favor of a comprehensive minimum wage policy on Election Day” concluded Wowkanech. 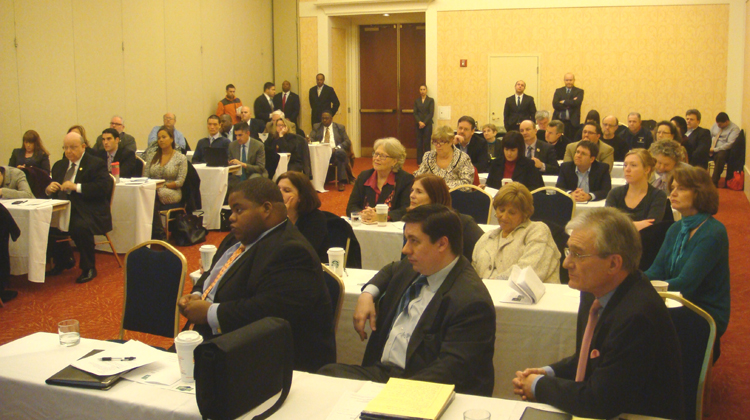 The New Jersey State AFL-CIO is one of 151 organizations that is part of the Working Families United for New Jersey “Raise the Wage” campaign. Over 60 of these organizations attended an organizational meeting today to begin laying the ground work for a mobilization campaign in support of the minimum wage ballot referendum.

CLICK HERE for a list attached of those organizations which have signed onto Working Families United for New Jersey, Inc.’s “Raise the Wage” campaign.