May Municipal Election Day- Tues. May 8

Tuesday, May 8 is Election Day in cities and towns across New Jersey when voters will elect Mayors and Councils in several municipalities. Working families have the opportunity to strengthen our voice in government by electing pro-worker candidates and fellow union members who seek election through the New Jersey State AFL-CIO Labor Candidates Program.

These Labor Candidates share our values and are the union choice, endorsed by the  New Jersey State AFL-CIO. We strongly encourage all union voters go to the polls and cast your vote for candidates who will fight for working families and our unions. Working together, the voice of working families will continue to be heard in the halls of government.

Polls will be open between 6:00 am and 8:00 pm in the following municipalities: 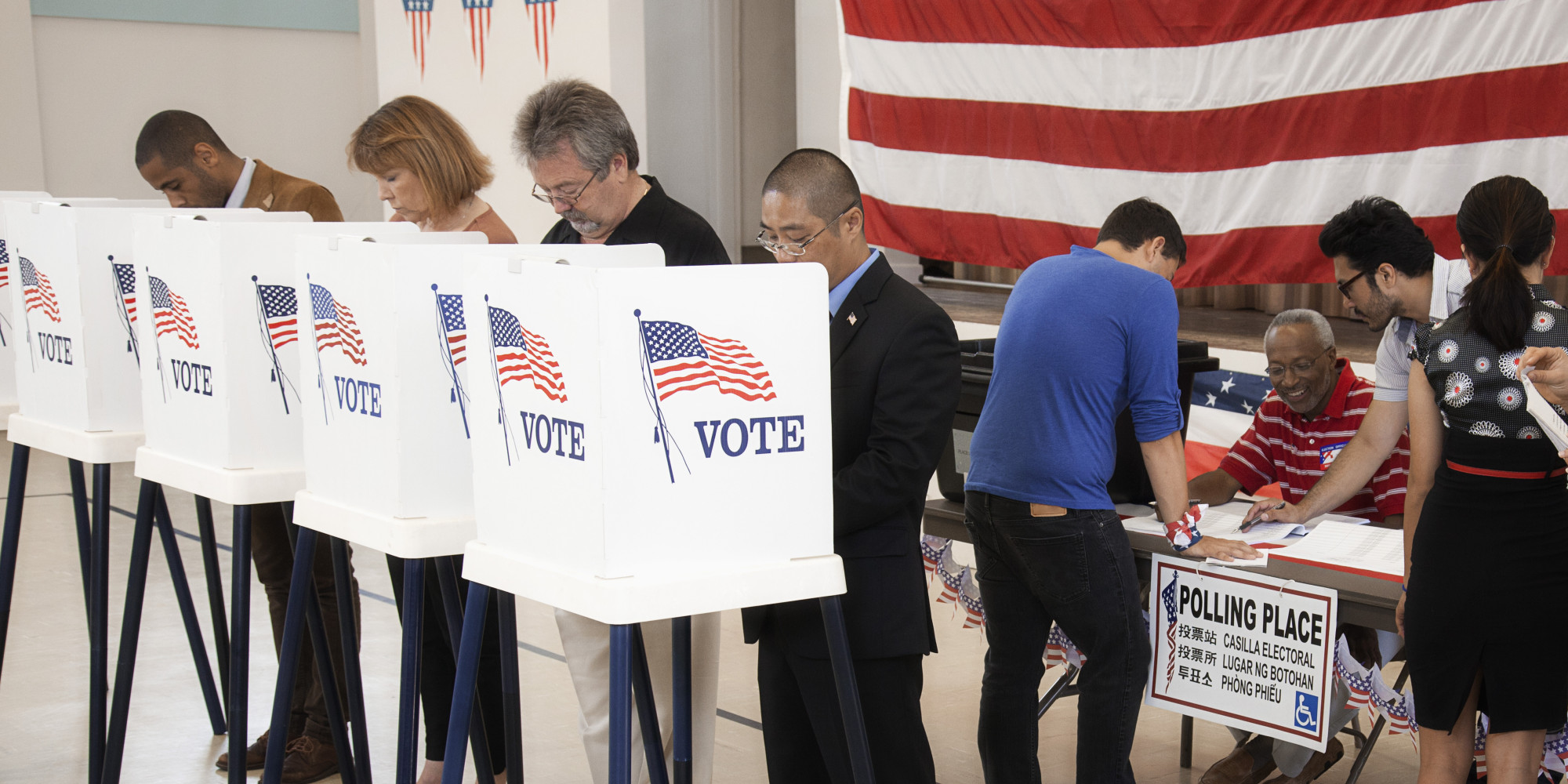