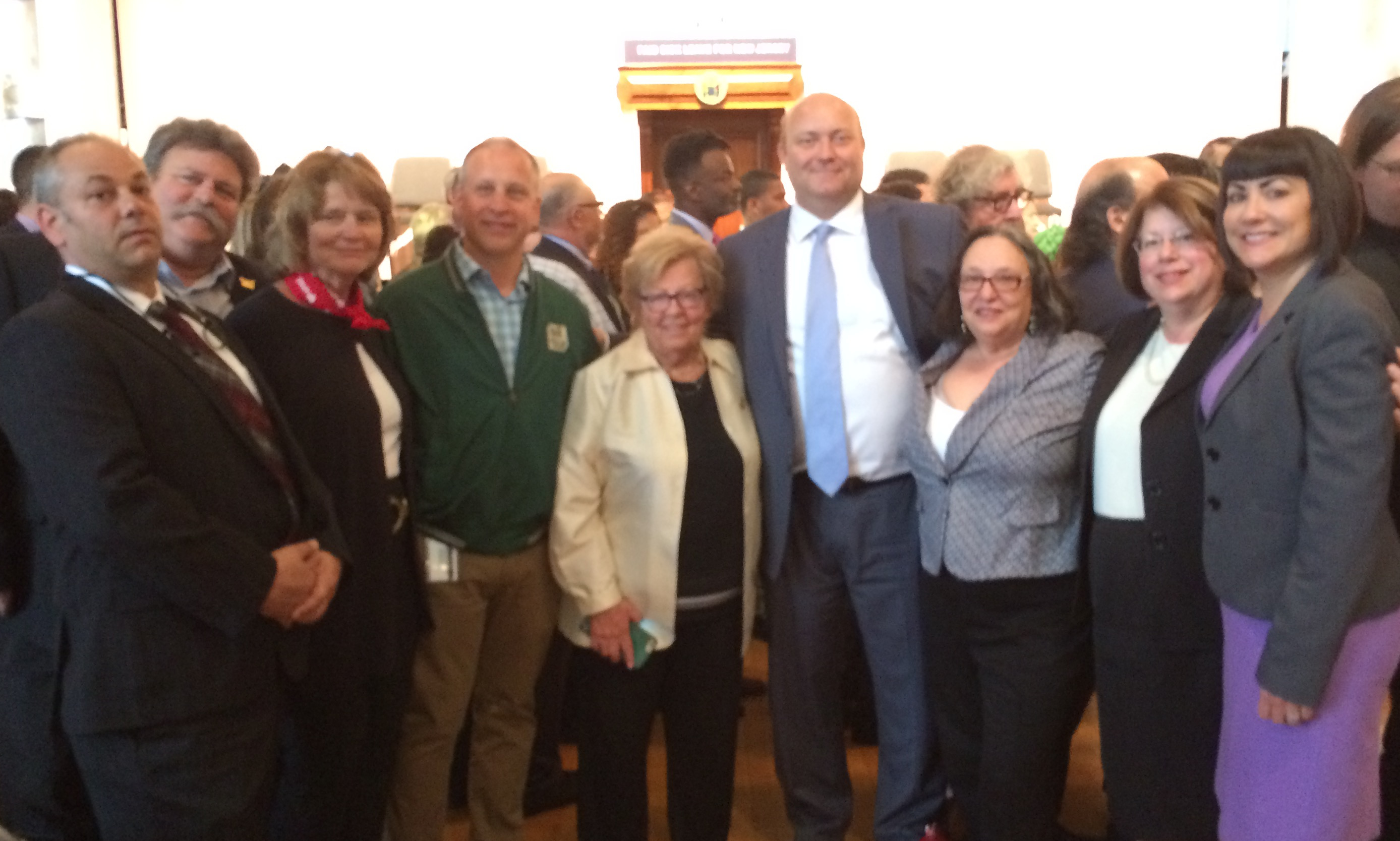 Organized labor marked a major victory today as Governor Phil Murphy signed a statewide Earned Sick Days policy into law. The result is that more than one million workers in New Jersey will no longer have to choose between their health and a paycheck.

“The passage of Earned Sick Days perfectly demonstrates the values of the labor movement – to stand up for workplace safety, fair and equal treatment, respect on the job, and the right to a collective voice,” stated New Jersey State AFL-CIO President Charles Wowkanech. “As with today’s victory, labor’s mission on behalf of working people will continue to lift up our communities, businesses, and state economy. 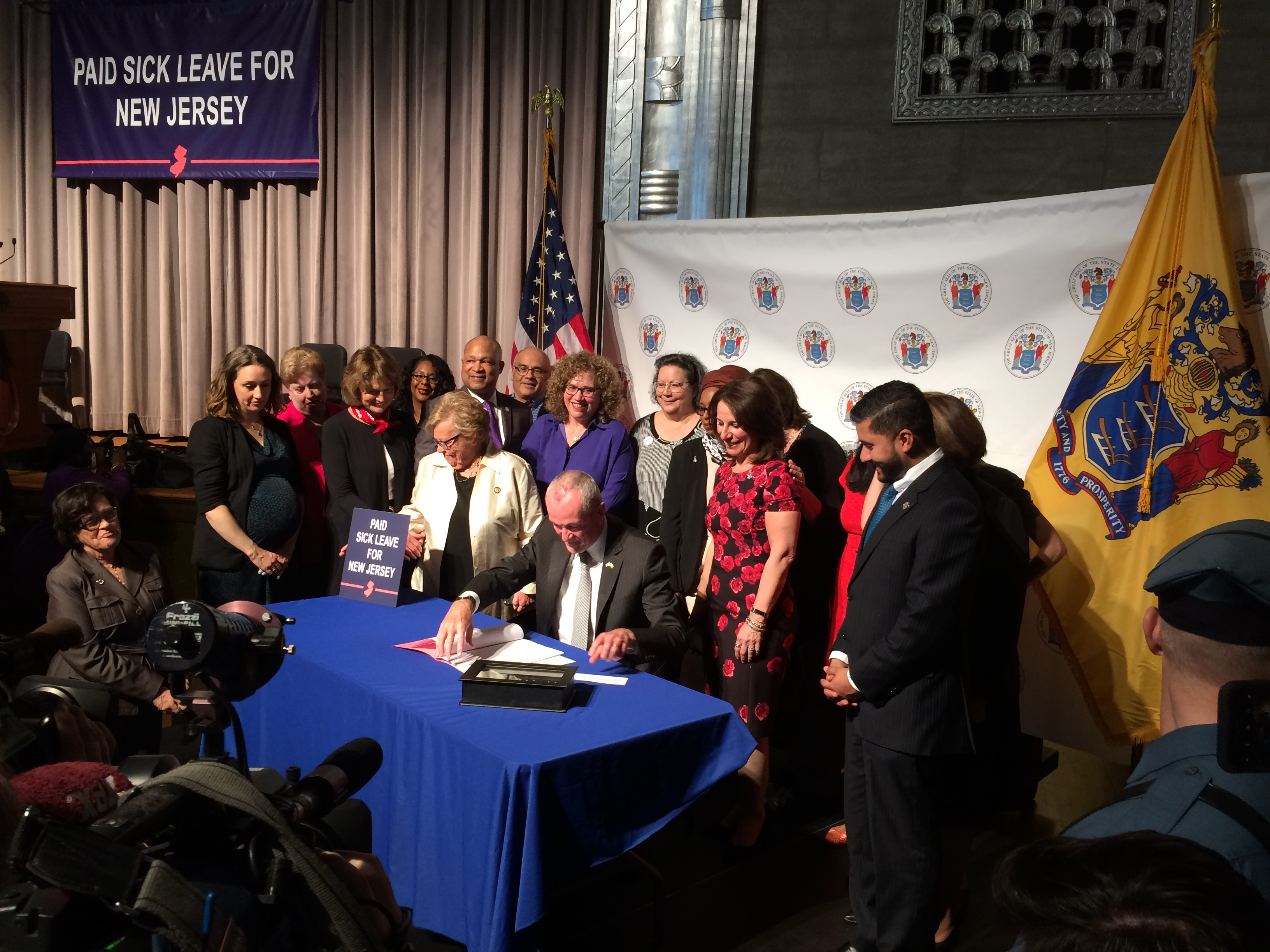 After years of sustained advocacy, education, and engagement, the New Jersey State AFL‑CIO is proud of its leadership role to enact this law. We are also immensely grateful to the bill’s prime sponsors, Senator Loretta Weinberg and Assemblywoman Pamela Lampitt; to the Murphy administration, which is holding true to its commitment to put working families first; and to numerous affiliates, community allies, and working people that provided the critical voice on this issue.

As we all know: elections have consequences. By electing Governor Phil Murphy, pro-worker legislators, and dozens of rank-and-file union members to public office, we are now realizing the benefits of our political engagement. With Earned Sick Days and Equal Pay bills both signed into law this year, workers are on a roll and with your continued support we will continue to champion progress and make sure New Jersey leads the way for the rest of the nation.