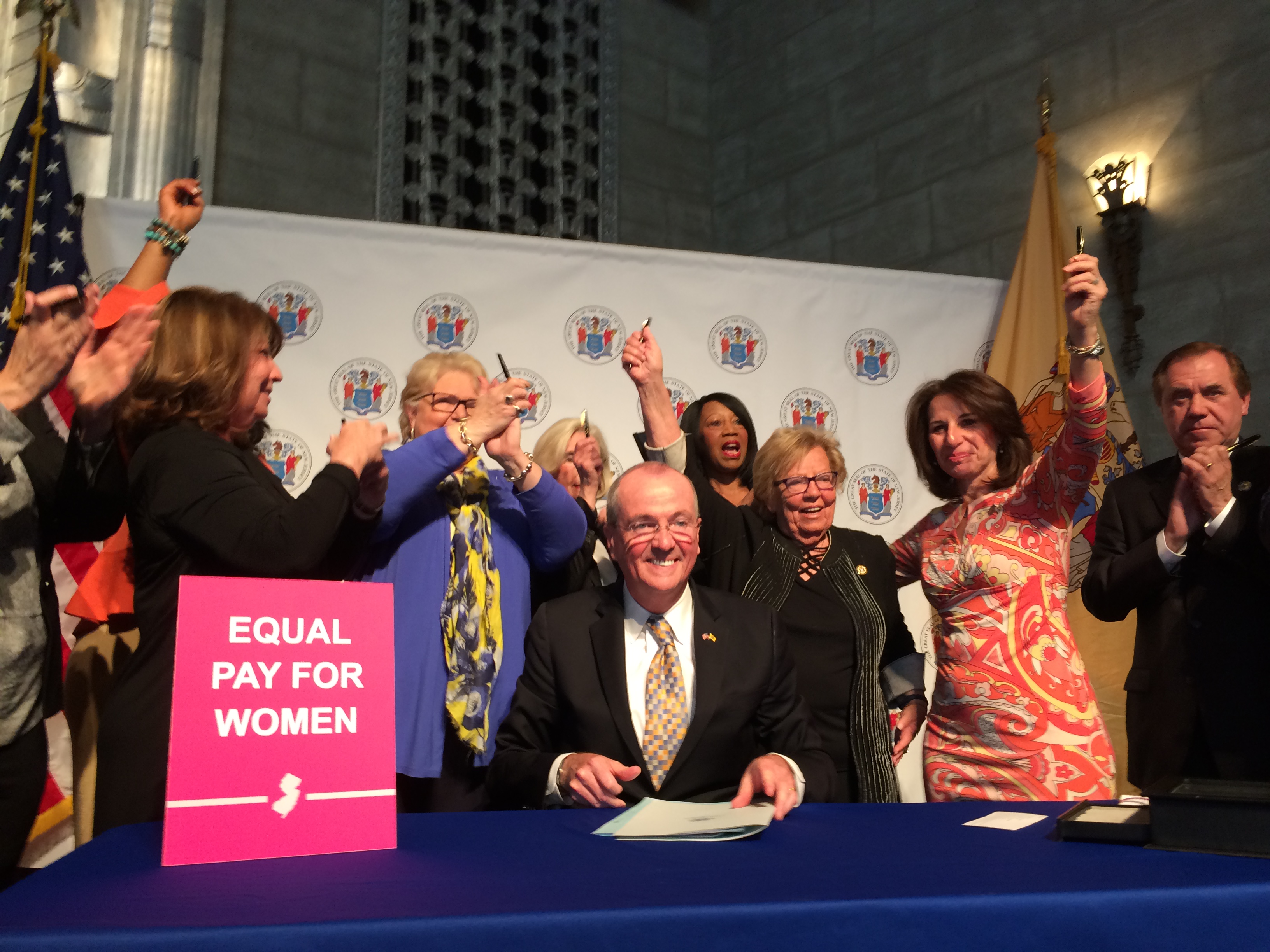 Today, an historic milestone was reached in the fight for women’s equality and universal workplace justice as Governor Phil Murphy signed the “Diane B. Allen Equal Pay Act” into law. This legislative effort, which was spearheaded by organized labor in New Jersey, represents years of hard work, testimony, meetings, campaigning, outreach, and coordination with stakeholders all around the state.

The New Jersey State AFL-CIO was proud to work hand-in-hand with the prime sponsors of this bill, Senator Loretta Weinberg and Assemblywoman Pamela Lampitt, and recognizes their tireless work that enabled this historic victory. We further thank Senate President Steve Sweeney and Assembly Speaker Craig Coughlin for making this issue a top priority and ensuring a prompt vote on this pressing matter that has been allowed to persist for far too long.

“No organization has been on the frontlines longer or done more to address the gender wage gap than organized labor,” stated New Jersey State AFL-CIO Secretary-Treasurer Laurel Brennan. “A union contract has long guaranteed equal pay for equal work to women and all demographic groups. It is thanks to this model, along with labor’s commitment to pay equity as a universal right that we celebrate this historic moment for all New Jersey working families today.” 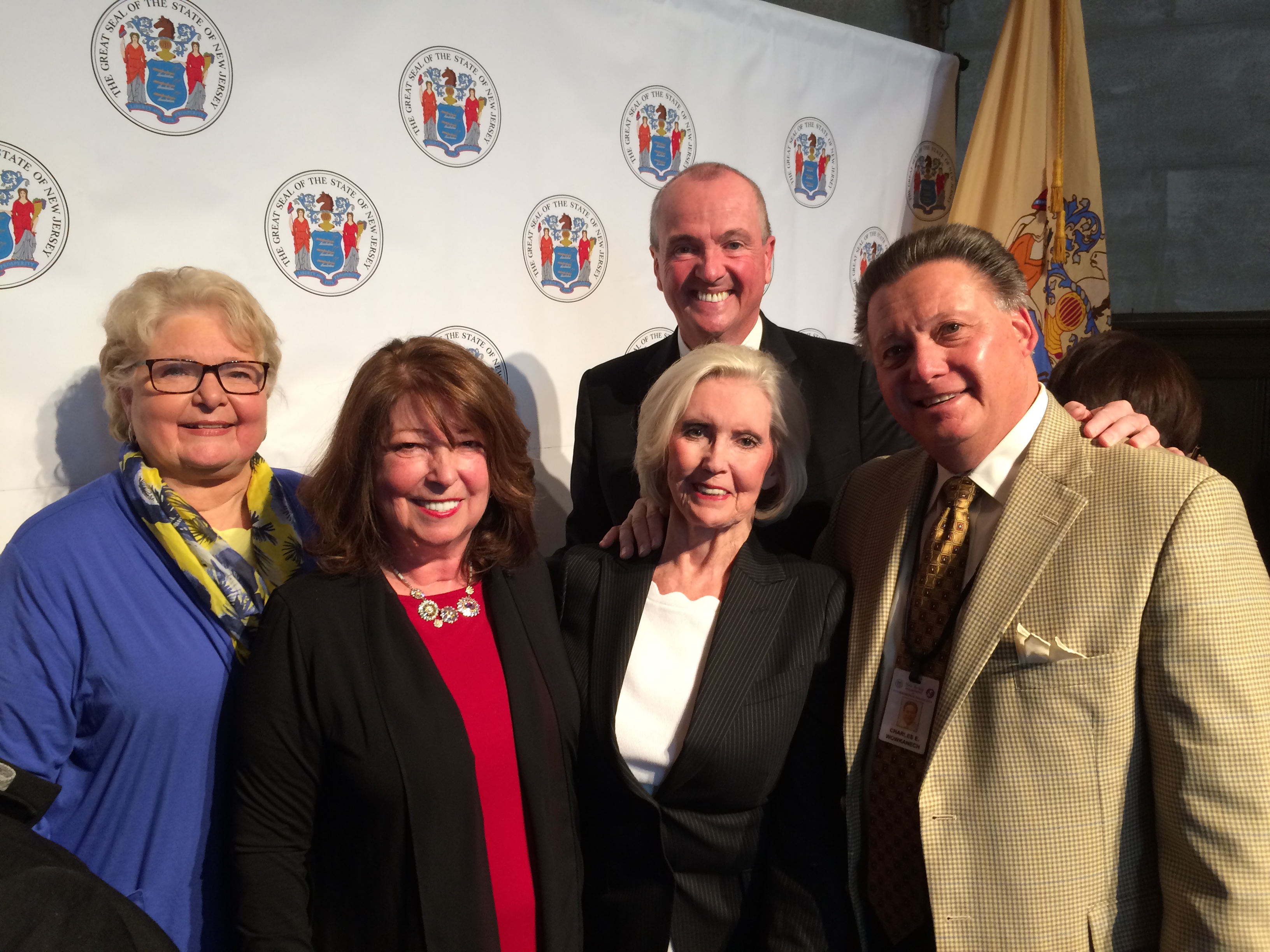 “With the strongest equal pay law in the nation, our labor movement and our state can stand proud in recognition of the progress we have achieved,” stated New Jersey State AFL-CIO President Charles Wowkanech. “This is a fight for which organized labor will continue to bear the torch until all working people around the country are ensured equal pay for equal work.”

Once again, the New Jersey State AFL-CIO recognizes the enormous efforts of our affiliates, community allies, and elected officials along with Governor Murphy and his administration, for the extraordinary teamwork that made this victory possible. We know that the benefits of this law to women, families, businesses, and workers across all demographic groups signal a new direction for our state and a future that represents our shared values of progress, economic fairness, and workplace justice.