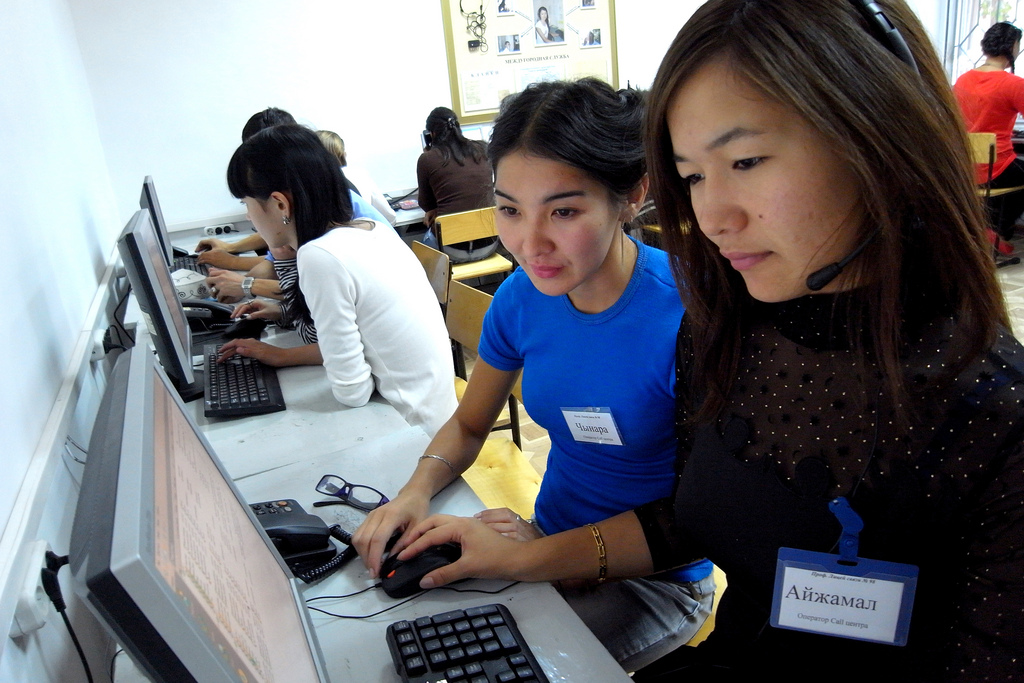 At a Labor Meeting on Monday, September 17, the assembly will vote on the New Jersey Call Centers Jobs Act (A-1992)—an act concerning the relocation of call centers.

Recently, we’ve witnessed companies such as AT&T, Verizon Wireless, and T-Mobile close call centers and send thousands of valuable service-sector jobs overseas. This is unacceptable. Offshoring threatens the livelihood of working families in New Jersey, depresses our wages, and turns U.S. jobs into poverty-level jobs overseas. We need to support the New Jersey Call Centers Jobs Act, as well as take action on a federal level.

Click on the link below to join in the national campaign to save U.S. call center jobs.