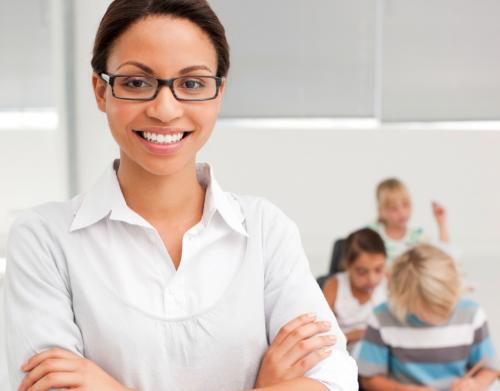 CREATOR: gd-jpeg v1.0 (using IJG JPEG v62), quality = 75New Jersey public school system is consistently ranked as one of the nation’s finest. Our strong public schools have been a reason why families move to New Jersey, and why many high-tech companies have historically made New Jersey their home. However, under Governor Christie, troubling trends have emerged that threaten our great public schools.

One of Governor Christie’s first acts as governor in 2010 was to cut $475 million in aid from public schools, followed months later by an additional cut of $800 million. Those cuts caused districts to lay off talented teachers, cut student programs, and raise property taxes. And, even worse, those cuts have not been undone. While the governor has claimed to spend record levels on schools, that rhetoric only tells half of the story. While the courts have forced the administration to put money back into the largest urban school districts, the majority of school districts across the state actually receive less aid today than they did under Governor Corzine.

The governor has also been a cheerleader for charter schools. Since state law allowing them to open was signed in 1997, charter schools across the state have been run by outside organizations, but receiving taxpayer funding. That means money which could be used to strengthen public schools is being taken away and given to charter schools, which do not operate with the same level of state accountability and oversight, and with zero local oversight. In the 2014-2015 school year, 87 charter schools will be in operation across the state. Over the past several years, however, the state has closed 30 charter schools for either financial problems or failing to meet student achievement goals.

In many communities across the state, students are learning in outdated, obsolete school buildings that are badly in need of repair. Under an agreement with the state, some of these schools are to be replaced with new, modern learning facilities from the Schools Development Authority (SDA), which has billions of dollars at its disposal to build these new schools. However, despite having $3 billion set aside for nothing but building schools, Governor Christie has yet to build one new school during his administration. Just now, the SDA is finally beginning to put some new projects online. Meanwhile, students have continued to try to learn in subpar buildings – some more than 100 years old. Perhaps of equal importance are the jobs that could have been created putting people back to work building these schools. According to research by Rutgers University, building the schools we need could create more than 9,000 new jobs, and provide more than $2.5 billion in new income for working families.

A solid education policy could make our public schools even greater, especially in our cities, while protecting taxpayers and creating jobs. Education is more than just about teaching kids – it’s about building strong communities.