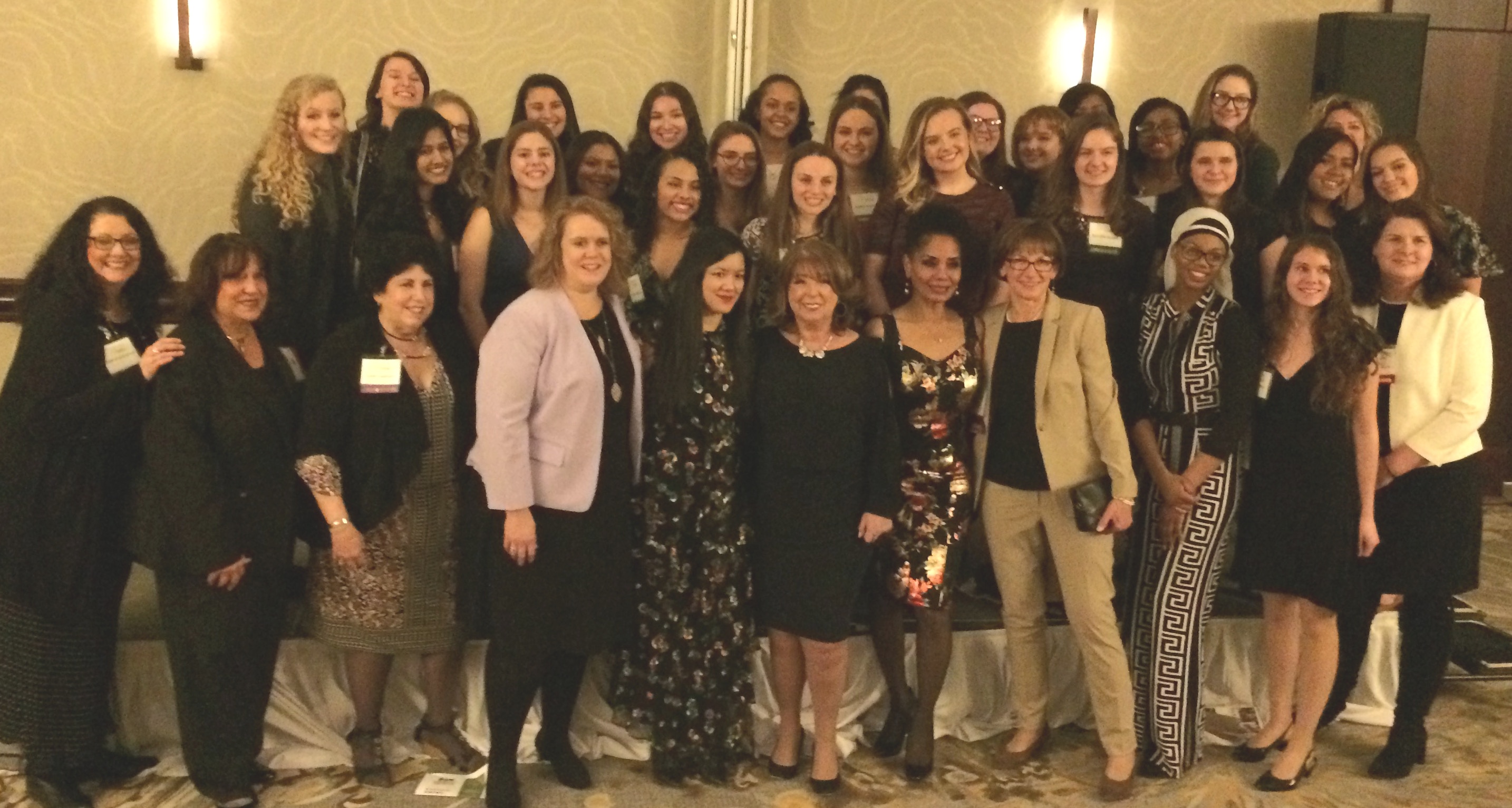 On March 22, 2018, the Alice Paul Institute (API) hosted the Alice Paul Equality Awards, honoring three women leaders in the areas of education, empowerment, and equality. The New Jersey State AFL-CIO is proud to congratulate our Secretary-Treasurer Laurel Brennan for being selected as the Education Award Honoree in recognition of her lifelong dedication to labor solidarity and empowering the next generation of women leaders. As the founder of the New Jersey State AFL-CIO Women in Leadership Development (WILD) Conference, Secretary-Treasurer Brennan has inspired and empowered thousands of union women to tell their stories and become effective advocates of equality and justice.

As a New Jersey labor organization, Alice Paul, a Mount Laurel native, has special significance to each one of us. She was a seminal leader of the national suffrage movement and a lifelong champion of women’s rights and equality. There are few if any in our state, who have championed the legacy of Alice Paul with greater admiration than Secretary-Treasurer Brennan, making this award a meaningful and fitting tribute.

During her remarks, Secretary-Treasurer Brennan recalled one of her favorite Alice Paul quotes while reflecting on what it takes to summon strength in times of adversity: “I think of the great New Jerseyan, Alice Paul, who was imprisoned and persecuted for fighting for a woman’s right to vote and when she was asked how she kept up her strength and her will, she credited her mother’s adage, ‘When you put your hand to the plow, you can’t put it down until you get to the end of the row’.”

We as a labor movement can appreciate this philosophy, and we are grateful for the leadership of Secretary-Treasurer Brennan and our many labor sisters, who bring these values to their work every day.

The New Jersey State AFL-CIO is the only state federation in the nation to host an annual women’s leadership conference. For any of our union sisters who are interested in learning more about WILD please CLICK HERE.